more info about the artist: https://www.eventstructure.com/ 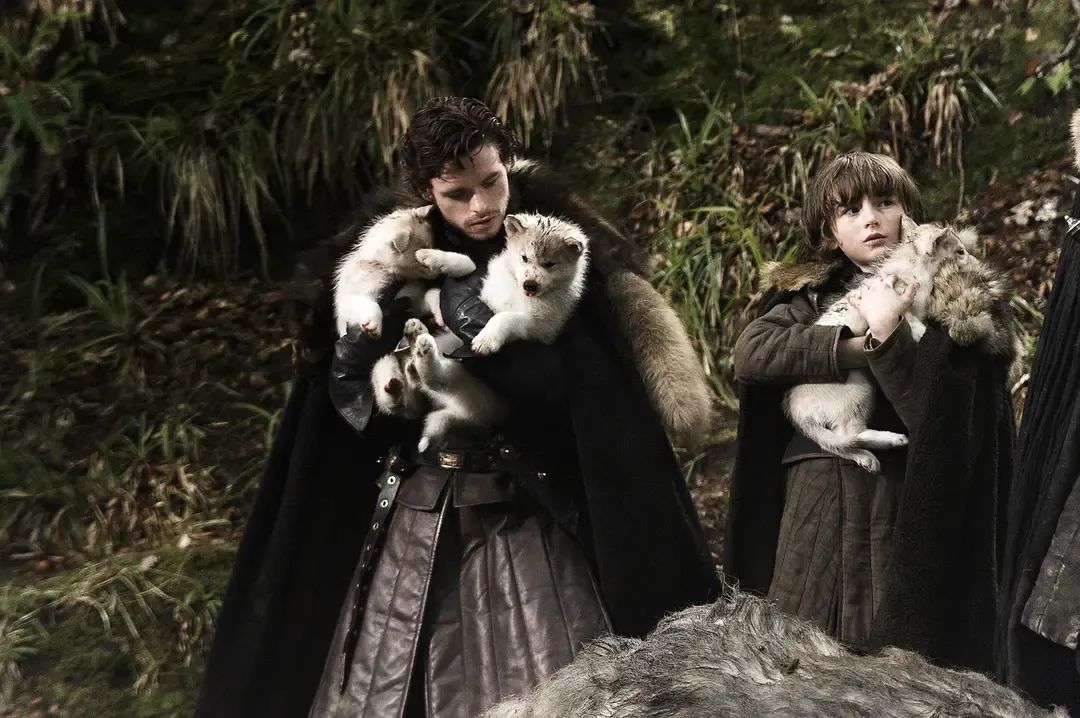 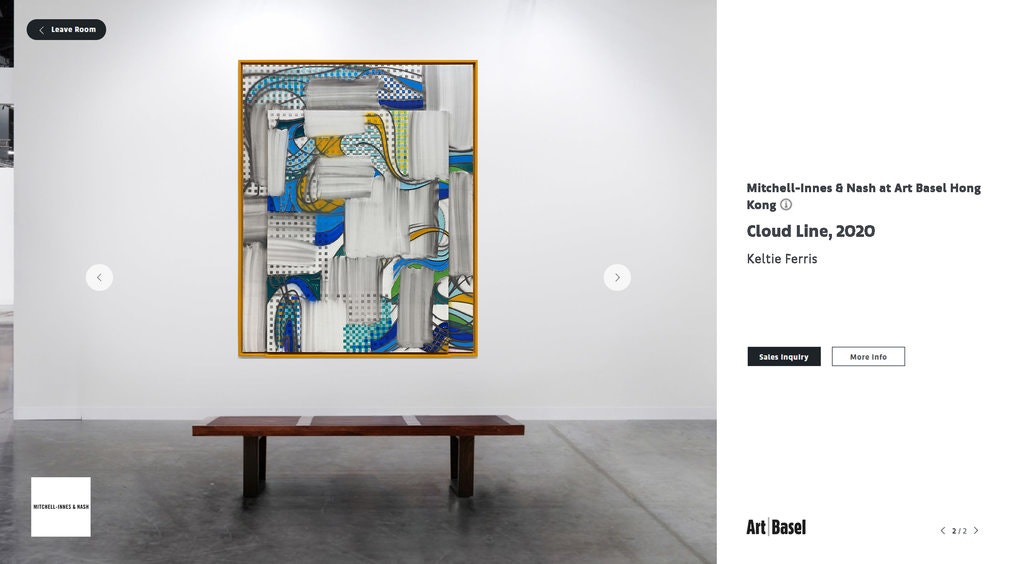 I made the talk in Claudia Hart‘s class of “Travels in Hyperreality” on March 10 via zoom. The following is the script for the presentation:

S31: But the artist Chen Zhou ((b. 1987, China is a multidisciplinary artist whose practice involves cinematic language, painting and writing). intimately senses this fusion of virtuality and reality. In his film Life imitation, he parallels real life with a virtual game.

S32: You saw a female killer wanders the streets of Grand Theft Auto, and people express their suffering and depression over love life in social media.
It reveals the symptoms of a mental disorder in this hyperreality.
S33: Instead of worrying about the reality on our side, some artists concerned about the other side: computer simulation – a parallel world inside the computer. Like Matrix.
S34: Lawrence lek (he is a filmmaker and musician working in the fields of virtual reality and simulation).
S35: One of his works, Nøtel (2016), is a multimedia installation eventually transforms the gallery space into a real estate marketing suite for the fictional Nøtel Corporation, Lek’s design for the future.
S36: This immersive advertisement enables visitors to experience through interactive video games, guided walkthrough trailers and virtual reality tours, rendering the global hotel chain as if it already exists on site. So you can see the people just sit on the bench, but their minds have stepped into the future through VR headset.
S37: And finally, I wanna introduce Ian Cheng (Chinese American artist) as the last case for today’s presentation. He is a perfect example to narrate a parallel world, a nature as hyperreal. He did his first solo show in the US in MOMA PS1 three years ago.
S38: Since 2012, He has created a series of simulations that explore the capacity of living agents to deal with change. His simulations commonly understood as “virtual ecosystems”.
S39: It’s a virtual world where function as a game of life, meaning that its evolution is determined by its initial state, requiring no further input. It evolves by itself. Some scientists even think this game reveals the ultimate secrete of the universe.
S40: “When I look into this, I wonder how can we tell real or fake if a “virtual world” can evolve and generate reality by itself? Is this ecosystem a real nature? Or,
Is this sth beyond the hyperreality? ”
S41: And that’s all, thanks for listening. 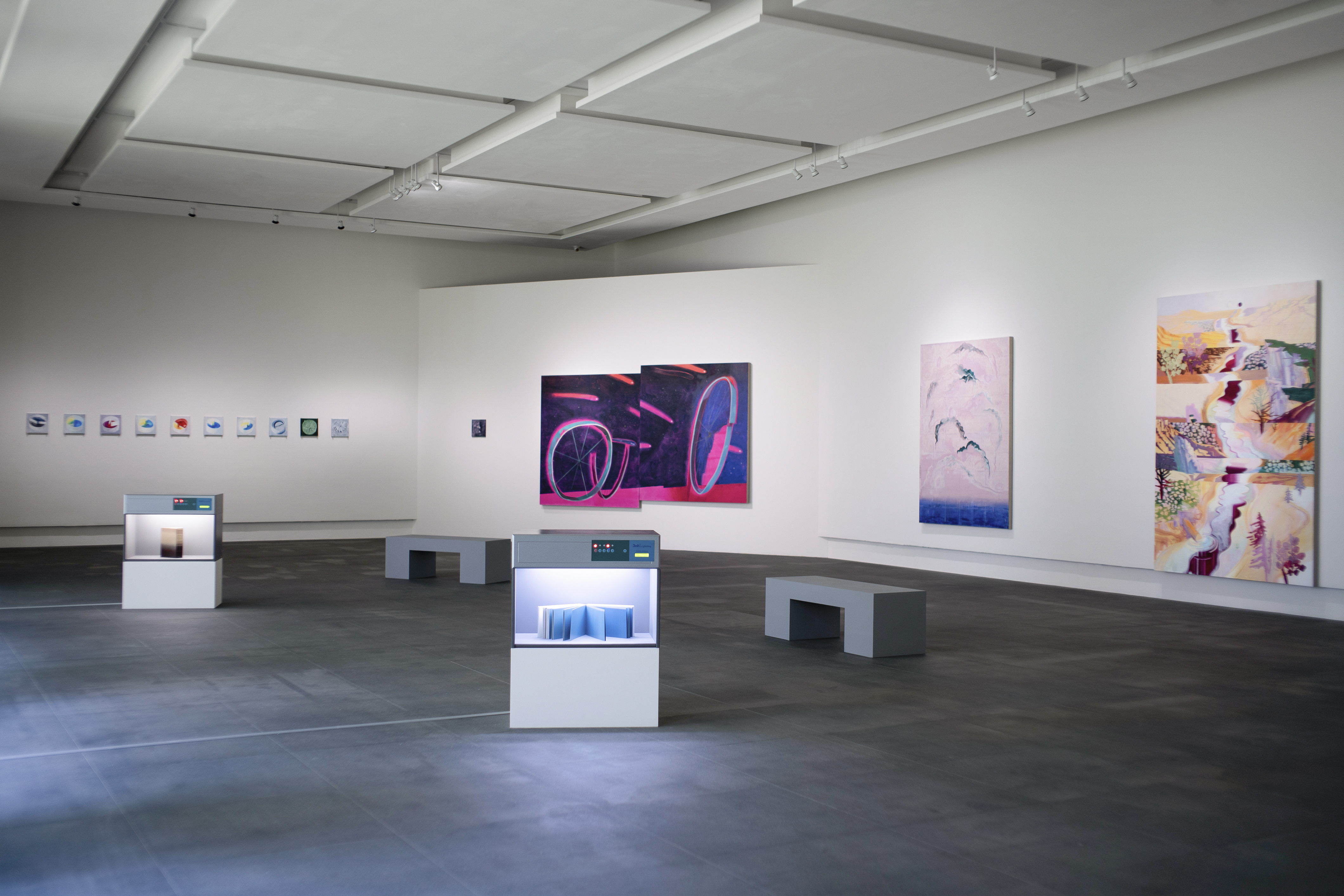 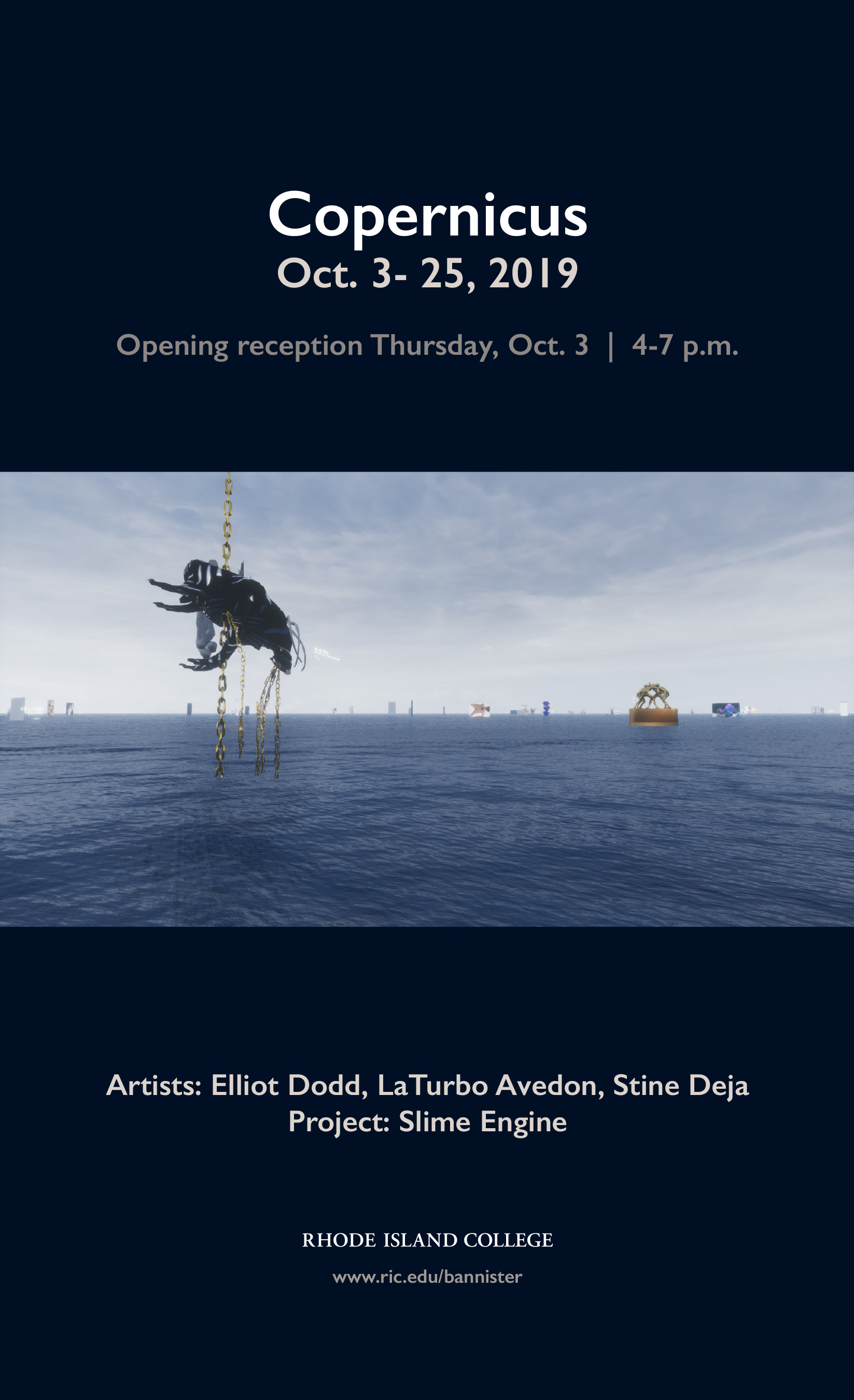 The new media exhibition, “Copernicus”, is devoted to Nicolaus Copernicus. In “On the Revolutions of the Heavenly Spheres”, published under pressure before his death in 1543, it contained a revolutionary and reflective perspective. Copernicus asked people to imagine that they are not the center of the universe, uprooting the concept of “geocentricism”. This was the first time in the history of Western philosophy that humanity and the earth were not considered the epicenter of all existence.With Charles Darwin’s theory of evolution and Sigmund Freud’s theory of unconsciousness, the position of human beings in the universe is constantly re-evaluated. The post-human generation has also contributed to concerns about the “future of humanity”, reimagining concerns Copernicus faced in the sixteenth century.

With these historical moments in mind, Through the selected artists and artworks, “Copernicus” will present a new perspective on the world and human beings. This perspective involves all kinds of considerations related to technology, geopolitics, nature and social systems. By interweaving these topics that are neither clear or rigidly defined, we can question anthropocentrism, the centralization of people, borders, and presuppositions, all while recognizing and giving recognition to historical contingencies.

This proposal is not as panic and fearful as it may seem. This is why “On the Revolutions of the Heavenly Spheres” has been cited as the primary text of the exhibition. Mankind has already accepted and digested such a process of a concession during the past five centuries. The pace of history has not been stagnant. The achievements of science and technology during the period are unprecedented. The revolutionary text of Copernicus is a prelude to the process of human civilization and will give us inspiration in this exhibition.

The exhibition will be divided into two parts: “Super-body” and “Altered Carbon”. Through these two states, it tries to call for an imagination of the future. Super-body is any form of human transformation. The Super-body can be represented through the physical transformation of media or the re-inspired thinking of human introspection; and from a political point of view, the Super-body presents individual autonomy disorder under the pressure of capitalism. Altered Carbon refers to a human subject that no longer possesses a “body”. It allows one to think about new species of human beings; this ultimately leads to the question: how would a “being” without a body form a new social and natural relationship? 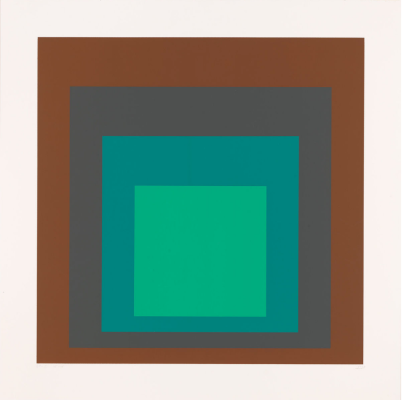